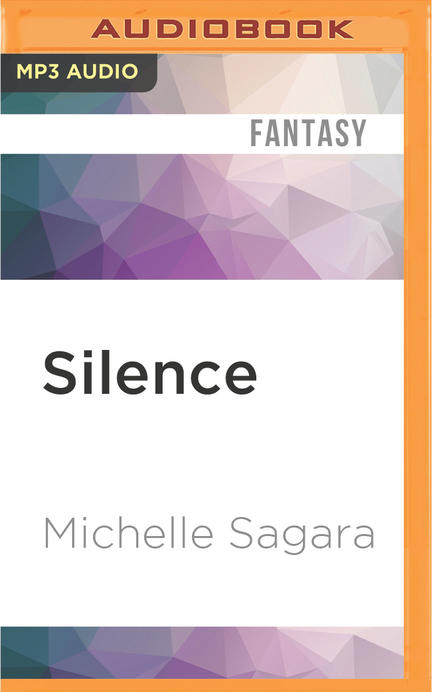 It began in the graveyard.... Ever since her boyfriend Nathan had died in a tragic accident, Emma had been coming to the graveyard at night. During the day she went through the motions at her prep school, in class, with her friends, but that’s all it was. For Emma, life had stopped with Nathan’s death. But tonight was different. Tonight Emma and her dog were not alone in the cemetery. There were two others there—Eric, who had just started at her school, and an ancient woman who looked as though she were made of rags. And when they saw Emma there, the old woman reached out to her with a grip as chilling as death....

Emma was not quite like others teenagers. It was true that other girls had experienced grief. Other girls had also lost their fathers, or had their boyfriends die in a senseless accident. But though she hadn’t known it till that night in the graveyard, unlike those other girls, she could see, touch, and speak with the dead. In fact, Emma could draw upon the essence of the dead to work magic. That was what Necromancers did. But Emma had no desire to be a Necromancer. She just wanted to help the ghosts who walked the streets of Toronto, unable to escape from the land of the living. And that was just as well, because had she chosen the path of the Necromancer, Eric would have had to kill her.

Instead, Eric and his fellow Necromancer hunter Chase found themselves violating every rule they were sworn to follow, becoming part of Emma’s group, helping her to stand against those who preyed upon the dead. But whether Emma and her friends could survive such a battle was anyone’s guess. And whether Emma could learn to use the magic of the dead against her enemies without herself falling victim to the lure of such power remained to be seen. Eric seemed to think she could, and her living friends would never abandon her. But only time would tell what Emma’s true destiny was....

New York Times bestselling author Michelle Sagara writes as both Michelle Sagara and Michelle West; she is also published as Michelle Sagara West. She lives in Toronto with her long-suffering husband and her two children, and to her regret has no dogs.
She can be found @msagara on Twitter or http://msagarawest.wordpress.com

Other titles by Michelle Sagara

Other titles by Alexandra Bailey