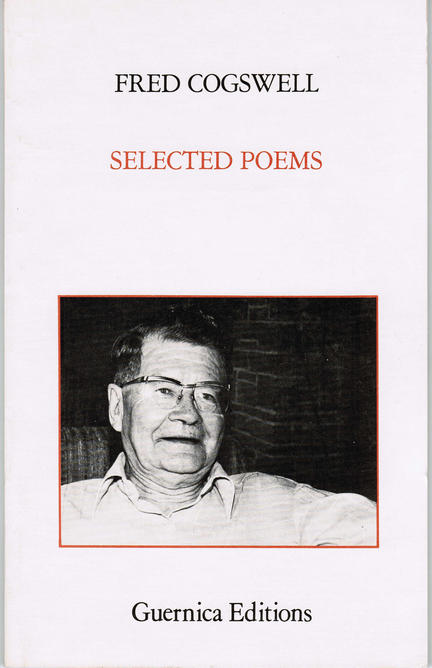 The poems in this selection were written and published between 1954 and 1977, except for two poems which have never appeared in book form before. Fred Cogswell writes crystalline poems. A Cogswell poem is the result of concentration; this intentional focusing on a particular person or thing, or language itself for that matter, enables him to cross over the pitfall of dull colloquialism. His sole obsession is to capture, to quote Stanislavsky, the life of a human spirit.