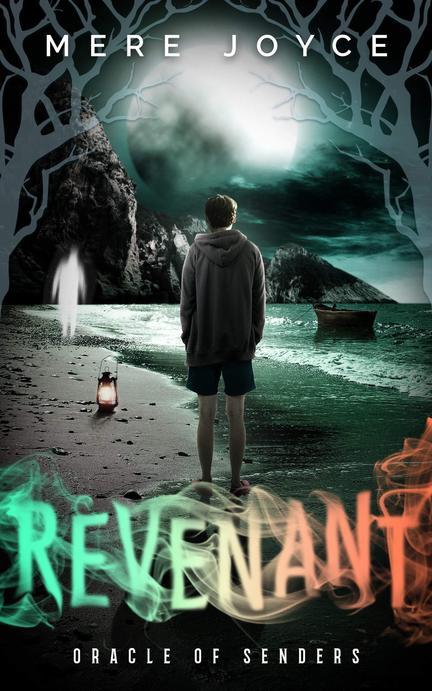 Callum Silver's second summer at Camp Wanagi gets off to a surprisingly good start. Seeing ghosts is a prospect more terrifying than ever. But this time, the campers are in paradise, and Cal is happy to join his fellow Shades for a summer on the beach. Especially now that there's one more among his group of friends. When Cal left camp last year, he would have hesitated to call quiet bookworm Meander Rhoades anything more than an acquaintance. Now, they talk constantly, and Cal is eager to spend his days by Meander's side.

Thrown back into the world of the Oracle, Cal soon finds that the angry spirits he experienced last year were nothing compared to the ones lurking in this island paradise. But one thing that hasn't changed is the fact that some of his teammates are eager to try out the skills they've acquired and prove themselves worthy of one day becoming Senders-even if it means risking their lives.

With each passing day, the stakes grow higher as attempts to battle spirits push the boundaries of the campers' capabilities, and Cal wrestles with the realization that his feelings for Meander may extend beyond friendship.

Can he survive the summer and keep his relationships intact?