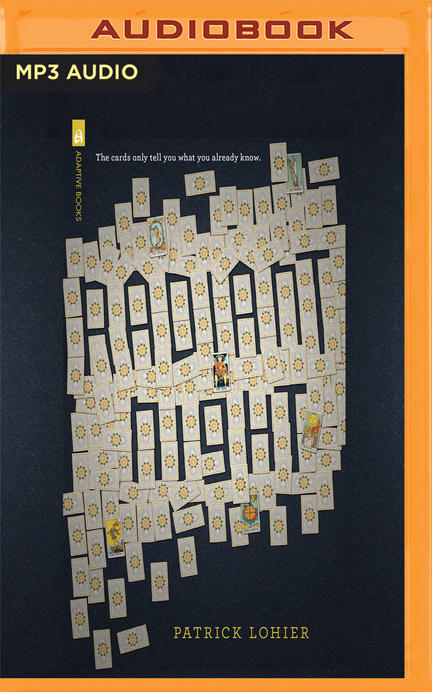 "A rich neo-noir thriller that feels as original as it does compelling." (Kirkus)

Ludwig Mason is the only Marine to have survived an explosion that reduced his military Humvee to a smoldering wreck in war-torn Fallujah. Back home on American soil, the 28-year-old Iraq War vet struggles through the traumatized, booze-and drug-addled aftermath. He fears that he's lost his family, his friends, and his last chance at anything when something like fate intervenes in the form of a mysterious stranger named Mrs. S.

The old fortune-teller tells Ludwig about an heirloom seized from her family by Nazis decades ago - a fabled tarot deck that has 23 major arcana cards instead of the customary 22. A deck that she believes is now located somewhere in Mobile, Alabama.

Whatever it was that brought Ludwig to Mrs. S. - be it chance, or fate - now draws him into an hallucinatory odyssey fraught with arcane symbols, danger, and paranoia as he ventures to retrieve the missing tarot deck and, with any luck, a piece of his own lost soul.

Patrick Lohier's stories, book reviews, and essays have appeared in African American Review, the Georgia Review, Callaloo, the Globe & Mail, Boing Boing and other publications. He is an alumnus of the Caldera Artists Residency program, in Sisters, Oregon, and lives in Toronto with his wife and two kids.