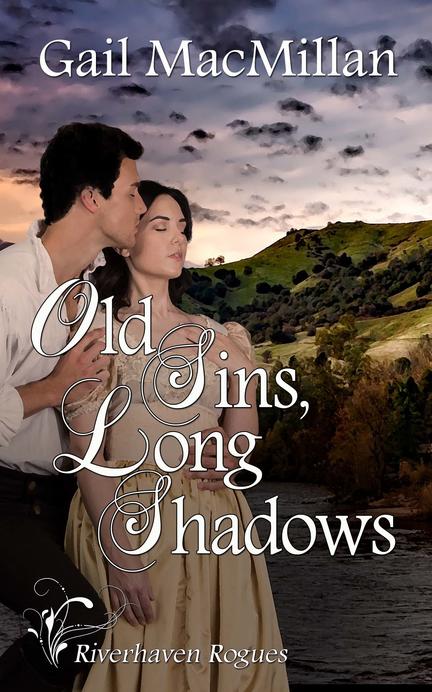 An unwilling outlaw who of necessity called a bordello his residence, Douglas MacMillan flees Scotland to make a new home and a new start in British North America.

Farmer's daughter Morag Green, young, beautiful and innocent, dreams of a dashing prince charming, while she resembles a character in one of the romances she fancies reading.

Will the "princess" be able to find happiness with the rogue, or will the long shadows from old sins—both his and those of others—stretch across the Atlantic and destroy all hope for their love?

Gail MacMillan has always wanted to be a writer. She was 30 years old when her first book, Forest of Fear, was published for Avalon in 1974. Since then she has gone on to write three novels for Avalon, a variety of articles and stories for magazines in Canada and the United States, and two books on her favorite dog, the Nova Scotia Duck Tolling Retriever. For a 1992 article on this breed, Gail was awarded a Maxwell Medal in New York by the Dog Writers' Association of America for the best article in a canine magazine or newspaper.

Gail's other interests include reading, horses, and canoeing. She currently lives in Bathurst, New Brunswick with her husband, Ron, and two dogs, a Sheltie mix and, of course, a Nova Scotia Duck Tolling Retriever.

Other titles by Gail MacMillan

Phantom and the Fugitive

To All the Dogs I've Loved Before

Cowboy and the Crusader

How My Heart Finds Christmas