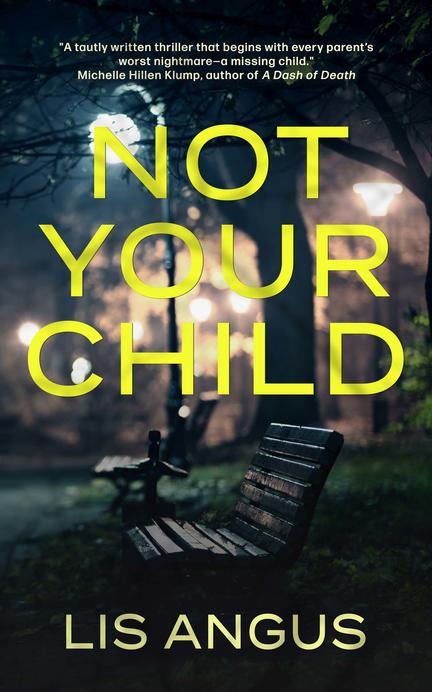 When Ottawa psychologist and single mother Susan Koss discovers that a strange man has been following her twelve-year-old daughter Maddy, she fears he's a predator. But it's worse than that. The man, Daniel Kazan, believes Maddy is his granddaughter, abducted as a baby—and he's obsessed with getting her back.

Susan insists on a DNA test to disprove Daniel's claim, but the result is one she can't understand or explain: it says she's not Maddy's mother.

Then Maddy vanishes. Susan's convinced Daniel has taken her, but he has an alibi, and two searches of his house turn up nothing. The hunt is on—police are on full mobilization, and Susan fears the worst.

Lis Angus is a Canadian suspense writer. Early in her career, she worked with children and families in crisis; later she worked as a policy advisor, business writer and editor while raising two daughters. She now lives south of Ottawa with her husband.