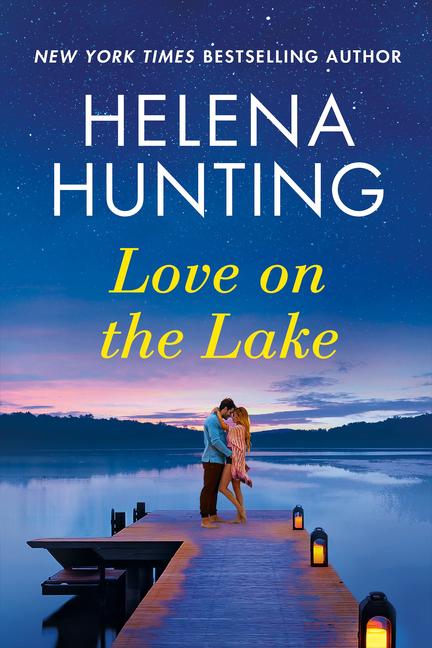 From USA Today bestselling author Helena Hunting comes the second installment in the Lakeside series, where a gutsy heroine confronts family secrets and personal struggles in the town of Pearl Lake.

Teagan Firestone has always been the dutiful daughter, especially since her mom died. But as her father finally begins to move on, it’s her turn to do the same. Her destination: Pearl Lake, a close-knit community with an entrepreneurial spirit and secrets of its own.

One of them is Aaron Saunders, who dropped out of college to work construction for Pearl Lake’s upper class. He’s a mystery and has a playboy reputation—that is, until he meets Teagan. Neither one of them is looking for love, but in a town this small, it’s hard not to let your heart get involved.

As their romance heats up, Aaron’s elusive past comes to light, and Teagan is there for him, bringing them even closer together. But when Teagan is forced to face her own demons, her inability to accept the support of friends and family threatens the life she’s worked so hard to build.

Can Aaron love her, even when she can’t love herself?

Other titles by Helena Hunting