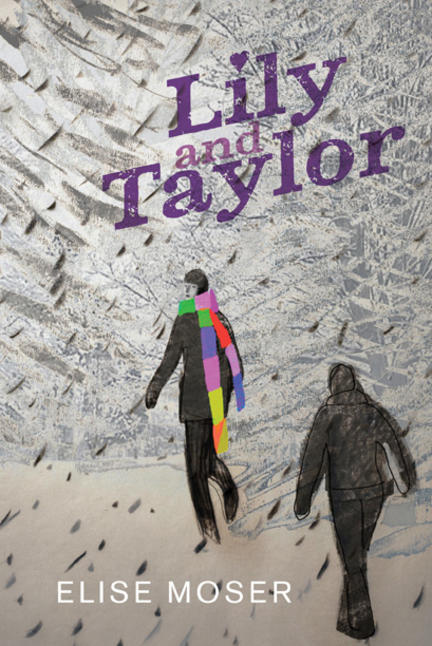 After her older sister is murdered in a horrific incident of domestic abuse, Taylor begins a new life in a new town. She meets Lily, whose open, warm manner conceals a difficult personal life of her own, coping with her brain-injured mother. The two girls embark on a tentative friendship. But just when life seems to be smoothing out, Taylor's abusive boyfriend, Devon, arrives on the scene, and before they know it, the girls find themselves in a situation that is both scary, and incredibly dangerous.

Abetted by Conor, a friend who owes him a favor, Devon takes the girls to a remote cabin. There is no heat, no food, no water. There is a hunting rifle, which Devon uses to intimidate the others. As he becomes increasingly agitated, and Conor threatens to bail, the girls engage in a silent battle of their own. Lily wants to escape, while Taylor feels hopelessly trapped by her relationship with Devon and uses sex and flattery to try to keep the situation calm. The cabin becomes a pressure cooker, filled with tension as the four teenagers wrestle with their anger, fear, resentment and boredom - any one of which could tip the situation into disaster.

From the opening moments when Taylor witnesses her sister's autopsy to the final cathartic scene after the two girls have survived their ordeal, the reader is glued to every page of this frank, gripping and beautifully written novel that raises questions for every teenager. Do you need to be a certain way to get a boyfriend? Can someone who loves you also hurt you? How can a million small compromises eat away at who you are? What happens when you don't think you deserve to be treated well? How do you end up in an abusive relationship, and what keeps you there?

Elise Moser goes deeply into the hearts and minds of Lily and Taylor, who in the end save each other in unexpected ways.

ELISE MOSER was born in Brooklyn and spent her childhood in small-town New Jersey. She moved to Montreal and did an English degree at McGill University, then worked at Paragraphe Bookstore for many years. She went on to become a long-time sales rep for American university presses.

Elise’s short stories have been published in Canada and the US, and her adult novel, Because I Have Loved and Hidden It, was praised by the National Post as “[an] ambitious and artfully woven debut novel.” Her young adult novel, Lily and Taylor, received a starred review from Kirkus.

Elise was president of the Quebec Writers’ Federation (2009–2012) and is also an editor. She presently divides her time between Montreal and Sauk City, Wisconsin.

This realistic and disturbing examination of teenage domestic abuse is both frightening and engrossing.

Brutal and understated, Taylor’s story is a powerful examination of the cycle of abuse.

Moser deals with abusive relationships in a sadly realistic manner. There are no happily-ever-afters here; there is only tragedy or melancholic hope. Lily and Taylor come off as authentic teens, and their friendship rings true....[A]n important book for teens dealing with similar situations.

The characterizations come across as completely believable, and the prose is absolutely gripping. An excellent and absorbing cautionary tale.

Other titles by Elise Moser

The Remarkable Pioneer of Plastics Recycling

Because I Have Loved and Hidden it