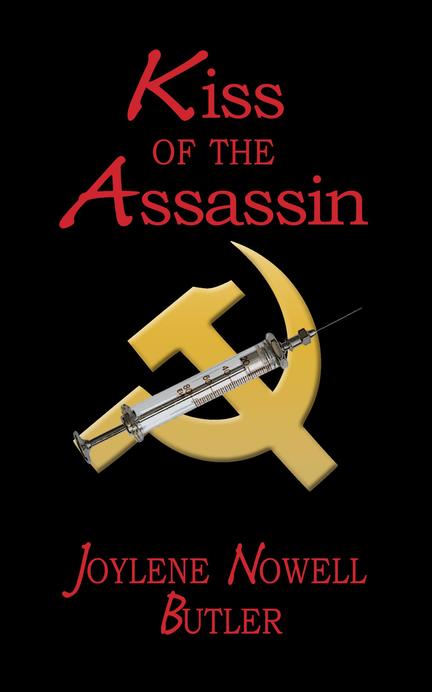 Marina Antonovna, a Soviet spy, and Mateo Arcusa, an American homicide lieutenant first meet in Cambodia during the Vietnam War as enemies. Fearful that the most powerful man in the Soviet Union, KGB Chairman Vladimir Kurenkov, has ordered her death, Marina risks everything to defect to the United States. She promises Mateo that her days as an assassin are over. Vladimir is determined to do whatever it takes to bring her back and, by threatening Mateo’s life, forces Marina to break her promise.

I am Canadian/Métis, the author of suspense novels Dead Witness, Maski: Broken But Not Dead, Break Time, and Matowak. I won the IPPY Silver Medal for Broken But Not Dead in 2012. Born in Portage La Prairie, Manitoba, (April 25, 1953) I am the youngest of three children of Charles (Charlie) Murray Nowell, veteran, farmer and truck driver, and Gabrielle Frances, (nee Desjardins), a member of the wartime singing trio The Desjardins Sisters. When my father was discharged from the Navy, he moved us from Victoria to Haney, (Maple Ridge) BC.. I grew up with horses, cows, pigs and chickens. A die-hard tomboy. I received a Bachelor Degree in English and Philosophy from Douglas College and attended Simon Fraser University.In 1979, my husband Ralph and I moved our five sons to Prince George, BC.. In 1992 we moved an hour west of the city and built a log/stick house on Cluculz Lake, 36 kms east of Vanderhoof. Twenty-five years later, we sold our home and today spend the majority of our time in Bucerias, Nayarat. Summers you'll find us exploring Canada.