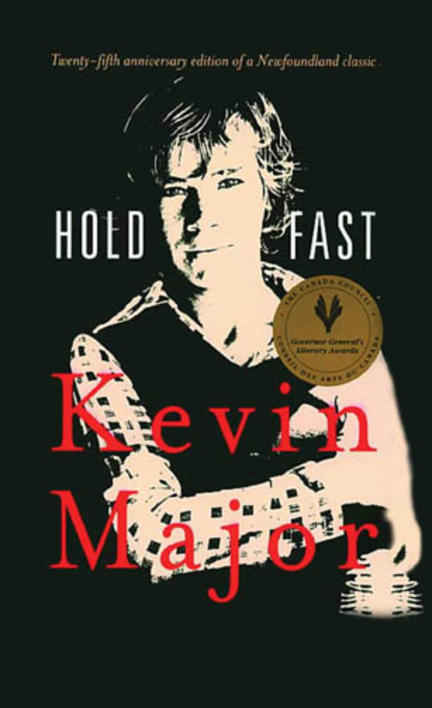 Michael turned fourteen in May. By June, both his parents are dead, victims of a car crash. And for Michael, who has lived all his life in a small Newfoundland outport community, this means being suddenly uprooted and sent to live with relatives in St. Albert, a city hundreds of miles away.

Hold Fast is the story of Michael's struggle to survive in his new environment. In vivid, honest prose, it depicts his fight against those who stand as threats to his pride in himself and his way of life -- the loud-mouthed Kentson who makes fun of the way he talks at school, and his uncle who tries to rule life at home with an iron hand. It is also the story of the friendship that develops between Michael and Curtis, his cousin, and of his new uncertain feelings for Brenda.

Hold Fast has received many awards, and a panel of experts from across Canada named it the country's second-best children's book of all time (second only to Anne of Green Gables).

Michael is strong and likeable, and by the time he returns to his beloved village we know him well and are not at all surprised when everything works out for the better.

...Michael contains a bit of Holden Caulfield and a bit of Huckleberry Fin, but there is also something authentically Newfoundland about him...it speaks honestly from a regional consciousness.

A classic innocent who sometimes sounds like a sort of Newfoundland Holden Caulfield, Michael is more than redeemed as a character by the directness and strength of his emotions...Major projects all the actions as Michael experiences it, with the same directness and vigor.