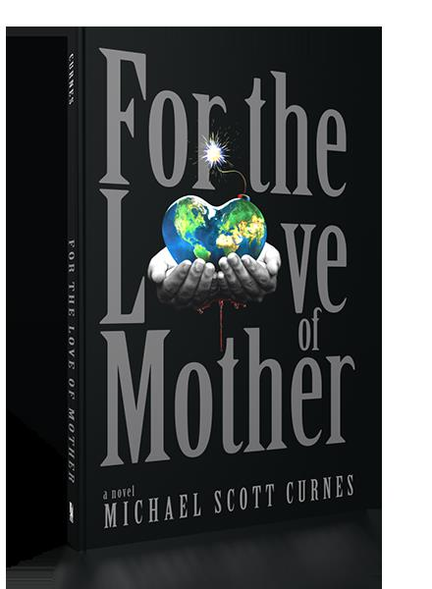 Under a cloak of what cynics refer to as the sweeping stupidity that followed September 11, 2001-while senators and representatives were working out harmonies for their newest rendition of God Bless America-a pair of Executive Orders slipped out of the White House establishing the Patriot Act and the Department of Homeland Security; the first expanding the definition of terrorism to include domestic acts against citizens and government interests and the second creating a bureaucratic juggernaut of twenty-two agencies with over 200,000 employees.

Just as staggering, in the Pacific Northwest, more than 250 concrete dams regulate a watershed the size of France, choking the life out of tributaries that barely feed the 1,243-mile long Columbia River. The fourteen hydroelectric dams on The Columbia's main stem have contorted America's fourth largest river into a system of sluggish, slack water reservoirs that harnesses nearly a third of all the hydropower potential in the U.S. but at the biological expense of a now-decimated, millennia-old salmon run.

Against this concrete river-stopping backdrop, a pair of monkey-wrenchers-known only as Hooknose and Hazard-polka-dot the Pacific Northwest with hits of eco-sabotage intending to stop the industrial annihilation of the planet in its bulldozer tracks. These elusive characters, unknowingly manipulated by a master puppeteer, are heading for a stumble that will make 9/11 look like it was little more than a crack in the firmament; that is if they can navigate themselves out of the way of a cresting tidal wave of red tape.

Michael Scott Curnes is an award-winning North American fiction novelist living on Vancouver Island. For the Love of Mother is his 2nd published novel, winning the 2011 Green Books Festival Fiction Award. Curnes is a member of The Writer's Union of Canada.

Other titles by Michael Scott Curnes