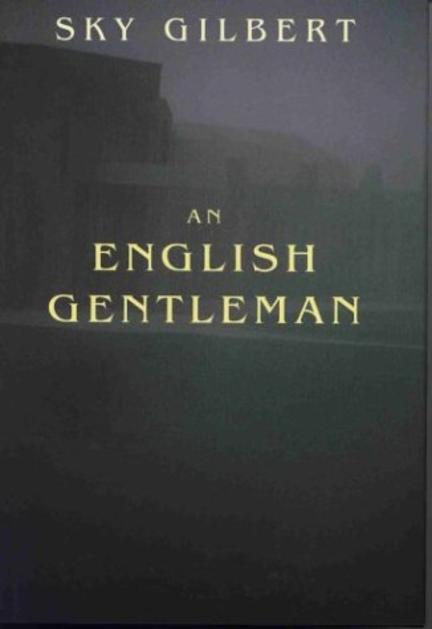 Sky Gilbert is a writer, director, and drag queen extraordinaire. He was co-founder and artistic director of Buddies in Bad Times Theatre (North Americaâ??s largest gay and lesbian theatre) for 18 years. His hit plays include The Dressing Gown, Drag Queens on Trial, Play Murder, The Emotionalists, and the Dora Mavor Moore Award-winning The Whoreâ??s Revenge. His first three novels: Guilty (1998), St. Stephenâ??s, (1999) and I Am Kasper Klotz (2001) were critically acclaimed. ECW Press published Skyâ??s first collection of poetry, Digressions of a Naked Party Girl, in 1998, and his theatre memoir, Ejaculations from the Charm Factory, in 2000. His second book of collected poems, Temptations for a Juvenile Delinquent, was published by ECW in 2003. He was recently the recipient of the Margo Bindhardt Award (from the Toronto Arts Foundation), the Silver Ticket Award (from the Toronto Alliance for the Performing Arts), and the ReLit Award (for his fourth novel, An English Gentleman), and also recently received a PhD from the University of Toronto. By day, Sky holds a University Research Chair in Drama and Creative Writing at the University of Guelph.

Other titles by Sky Gilbert

When Poetry Was The World

(a random selection of anti-essays)