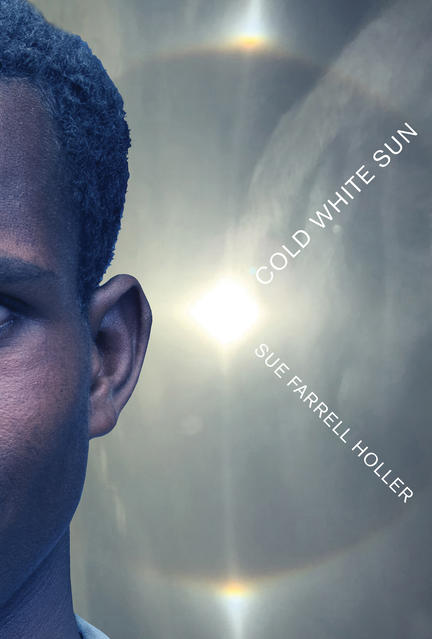 A stranger-than-fiction story based on the real-life experiences of a young boy who was smuggled out of Ethiopia amid political unrest to start a new life from nothing in Calgary, Alberta.

Tesfaye lives behind the safe walls of his family’s compound in Addis Ababa, Ethiopia. His father is an important man, Tesfaye goes to one of the best schools in the city, his mother and older sisters keep him fed and cared for. He and his beloved brother, Ishi, can spend their time playing soccer, racing chickens and spying on the guests — as long as they stay away from the sharp horns of the family’s goat and avoid their father’s fiery temper.

When rebel forces take over the capital, life becomes more complicated. Tesfaye’s father’s cousin takes him to live in the former imperial palace, and Tesfaye becomes the most favored son. His father takes him along when he gives political speeches and distributes leaflets. It is all very exciting, even if Tesfaye doesn’t pay attention to what the leaflets actually say.

And then suddenly his father is arrested, and Tesfaye’s own life is in peril. His mother sends him into hiding in her father’s village, until even that is too dangerous. Tesfaye is put in the care of a human smuggler and embarks on an uncertain, confusing and terrifying journey through Kenya, Europe and finally to Canada, where he is put on a Greyhound bus with ten dollars and instructions to stay on the bus until someone tells him to get off. You are safe now, says the smuggler. You are in Canada. This country will protect you.

And so begins his new life in North America, sheltered for a while by fellow expats, threatened by the authorities, shunted from a group home to foster care. But through it all he is plagued by confusion and grief, wondering whether he will ever know what has happened to the family he left behind.

SUE FARRELL HOLLER is a journalist, literacy advocate and the author of picture books and a middle-grade novel, including Lacey and the African Grandmothers (Second Story Press, 2009). She is a member of the Writers’ Guild of Alberta, past president of the Grande Prairie Children’s Literature Roundtable and former director of the Young Alberta Book Society.

I jolted to sitting. Blind darkness.

I filled my lungs to capacity, let the air trickle from them like a small leak from a bicycle tire and patted beside me, feeling for Ishi.

A wall of fabric, warm from my body. No brother. Where was he?

“He has nowhere to go. He has no one.” A man’s voice, clear above the freezing room…. We have nothing to hide.”

“We are hiding him, aren’t we? He cannot stay here!”

Other titles by Sue Farrell Holler

Lacey and the African Grandmothers

2020 Winners of the Alberta Literary Awards