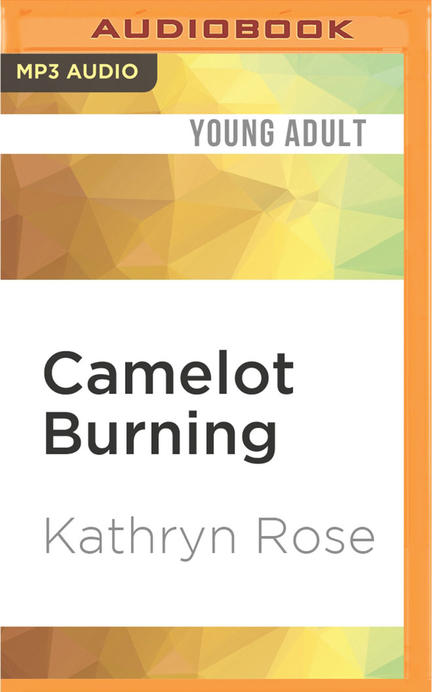 Seventeen-year-old Vivienne lives in a world of knights and ladies, corsets and absinthe, outlaw magic and alchemical machines. By day, she is lady-in-waiting to the future queen of Camelot—Guinevere. By night, she secretly toils away in the clock tower as apprentice to Merlin, the infamous recovering magic addict.

Then she meets Marcus, below her in class, destined to become a knight, and just as forbidden as her apprenticeship with Merlin. When Morgan le Fay, the king's sorceress sister, declares war on Camelot, Merlin thinks they can create a metal beast powered by steam and alchemy to defeat her. But to save the kingdom, Vivienne will have to risk everything—her secret apprenticeship, her love for Marcus, and her own life.

Kathryn Rose was born in Toronto, Canada, and grew up in the Kitchener-Waterloo region of Southern Ontario. After graduating from York University, where she studied literature and philosophy, she relocated to Los Angeles, California.
She is the author of the METAL & LACE series, an Arthurian legend retelling with a steampunk twist.
You can subscribe to her mailing list by visiting http://www.kathrynrosewrites.com.

Other titles by Kathryn Rose

A Practitioner’s Guide to Working Outdoors with Children, Youth, and Families

Other titles by Gemma Dawson