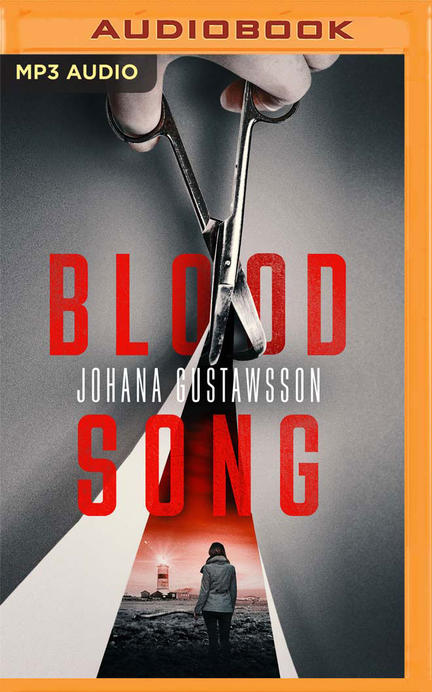 The action swings from London to Sweden, and then back into the past, to Franco's Spain, as Roy and Castells hunt a monstrous killer...in the latest instalment of Johana Gustawsson's award-winning series.

Spain, 1938: the country is wracked by civil war, and as Valencia falls to Franco's brutal dictatorship, Republican Therese witnesses the murders of her family. Captured and sent to the notorious Las Ventas women's prison, Therese gives birth to a daughter who is forcibly taken from her.

Falkenberg, Sweden, 2016: a wealthy family is found savagely murdered in their luxurious home. Discovering that her parents have been slaughtered, Aliénor Lindbergh, a new recruit to the UK's Scotland Yard, rushes back to Sweden and finds her hometown rocked by the massacre.

Profiler Emily Roy joins forces with Aliénor and soon finds herself on the trail of a monstrous and prolific killer. Little does she realise that this killer is about to change the life of her colleague, true-crime writer Alexis Castells. Joining forces once again, Roy and Castells' investigation takes them from the Swedish fertility clinics of the present day back to the terror of Franco's rule and the horrifying events that took place in Spanish orphanages under its rule.

Terrifying, vivid and recounted at breakneck speed, Blood Song is not only a riveting thriller and an examination of corruption in the fertility industry but a shocking reminder of the atrocities of Spain's dictatorship, in the latest, stunning instalment in the award-winning Roy and Castells series.

Johana Gustawsson has worked as a journalist for the French and Spanish press and television. Her critically acclaimed Roy & Castells series, has won the Plume d’Argent, Balai de la découverte, Balai d’Or and Prix Marseillais du Polar awards, and is now published in 19 countries. A TV adaptation is currently underway in a French, Swedish and UK co-production. David Warriner translates from French and nurtures a healthy passion for Franco, Nordic and British crime fiction. David has lived in France and Quebec, and now calls beautiful British Columbia home.

Other titles by Mark Meadows

Living and Working in an Age of Longevity