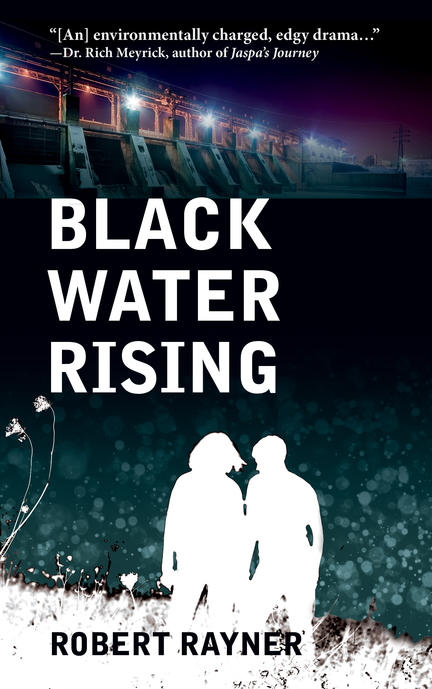 When heavy November rains threaten to flood the small town of Black River, New Brunswick, the community calls on the hydroelectric company to open the gates of its dam and drop the water level. But local management has been overruled by their parent company and ordered to keep it closed. It's got some people hinting it's time they took things into their own hands.

Seventeen-year-old Stanton Frame is caught in between: his father is manager at the dam, but his girlfriend, Jessica, has joined an environmental group that's taken an interest in the matter. With just hours until the town floods, things come to a violent clash between police and protesters. The next morning the dam has been sabotaged, Jessica is missing, and Stanton has more questions than answers.

Suspenseful and authentic, with a fine ear for the nuances of local politics and teenage sensibilities, celebrated YA author Robert Rayner's new novel combines activism, love, and mystery.

A former elementary school principal, school district consultant, teacher and journalist, in England, Newfoundland, and New Brunswick, Robert Rayner now spends his time writing and teaching music. He is the author of three adult novels, nine young adult novels, and three teen novels. His stories have been shortlisted for the Ann Connor Brimer Children’s Literature Prize and (four times) for the Hackmatack Children’s Choice Book Award, and five of them have been included in the Canadian Children’s Book Centre annual ‘Best Books’ list. He lives on the Magaguadavic River in St. George, New Brunswick.

Other titles by Robert Rayner

Libby's Got the Beat