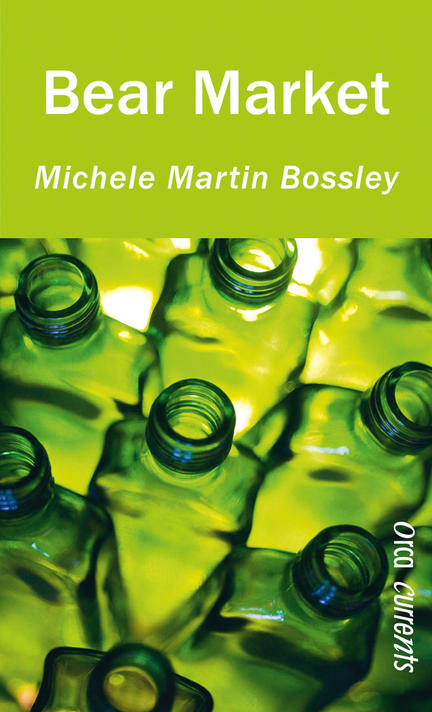 While volunteering at the local zoo, Robyn, Nick and Trevor learn that grizzly bears are being poached and their gall bladders removed for use in alternative medicine. Always ready to solve a mystery, the kids set out to find the poachers. Bear is not only big game, they learn, but big money to poachers. The stakes are high and the suspects many, as the kids head into their most dangerous adventure yet.