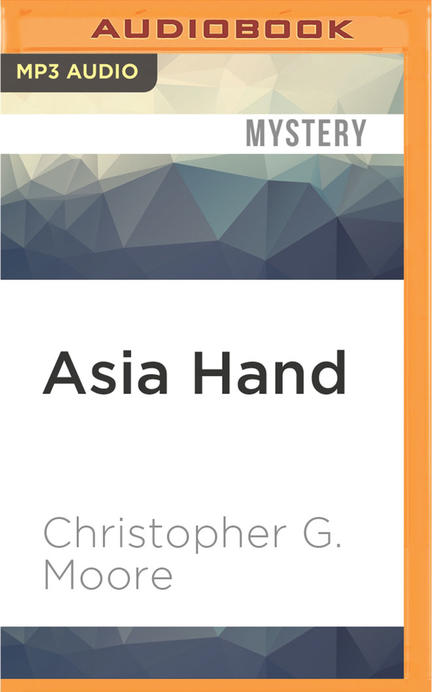 In Asia Hand, the second novel in the series, Bangkok is celebrating Chinese New Year when Calvino's revels are cut short. The body of an American, an acquaintance of Calvino's, has been fished out of the lake in Lumpini Park. Around his neck are a string of wooden amulets, the kind upcountry Thais wear to protect themselves from evil spirits. Only rather than saving Hutton, these have killed him.

A freelance cameraman scraping by on the margins, Hutton had photographed something shortly before his death that he thought would make his career. Now the footage of the shocking execution on the Thai/Burmese border is running repeatedly on CNN, and the rights to Hutton's life story have been sold to a Hollywood producer. But who killed Hutton and why?

When Calvino investigates, he collides with a powerful filmmaker and an experienced old Asia hand who knows the terrain as well as our man in Bangkok. It's all Calvino can do to stay alive, and find out who killed his fellow American.

Other titles by Christopher G. Moore

Other titles by P.J. Ochlan