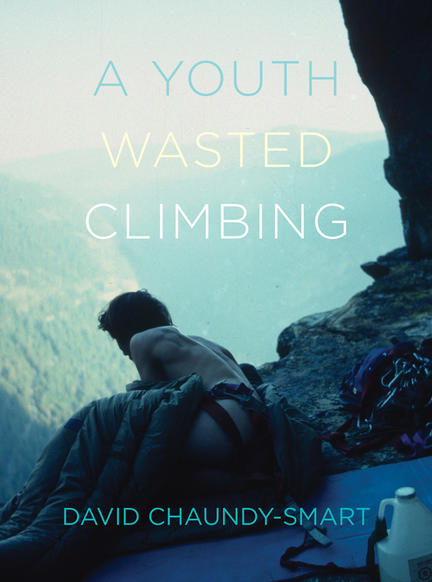 David Chaundy-Smart took it as a compliment when his high school vice-principal told him he was wasting his youth by climbing. Here, he tells the story of how he and his brother, Reg, spent the last years of the 1970s fighting suburban boredom to become, in the words of renowned climbing historian Chic Scott, “one of the leading figures in Ontario rock climbing throughout the 1980s.”

With its vivid accounts of short and nasty climbs, dubious mentors, hapless climbing partners, teenage crushes, bad cars, underage drinking and questionable climbing techniques, this is a memoir of coming of age in a simpler era of climbing, told with compassion, humour and insight.

David Chaundy-Smart is the founding editor of four magazines, including Gripped, Canada’s climbing magazine. He is also the author of five climbing guidebooks and numerous articles in the Canadian Alpine Journal and Climbing magazine. He started climbing in 1975 and has made numerous ascents in Europe as well as North America. He has called Toronto and Calgary home and is now the editorial director for Gripped publishing. He lives in Toronto, Ontario.