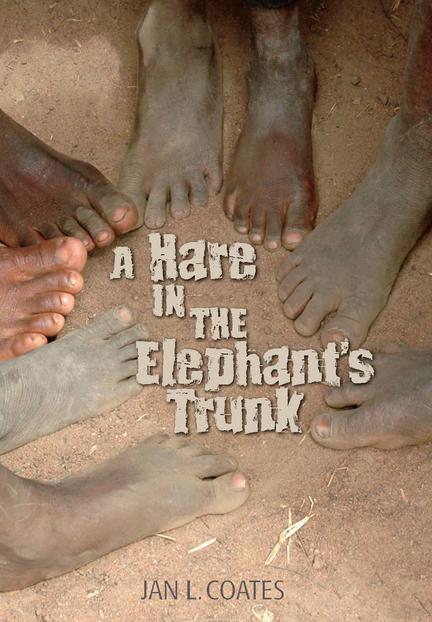 In the little village of Duk Padiet in southern Sudan, a boy named Jacob Deng thrives on the love of his mother, the companionship of his sisters, the excitement of learning how to look after his uncle's herds of cattle. The year is 1987, and suddenly in the night soldiers from the north invade the village, looting, burning, and killing. The war has arrived, and the life of Jacob will never be the same. This novel is based on the real life experiences of a Sudanese boy who, with thousands of other boys from the region, fled for his life and spent seven years walking through deserts, grasslands and forests, crossing crocodile-infested rivers, surviving life in massive refugee camps. The so-called Lost Boys of Sudan - as they were called by an American aid organization - numbered as many as 27,000, and while many died - from starvation, attacks by wild animals, drowning, or through the brutality of the military - many survived. Jacob never returned to his village, but though he was only seven years old when he had to flee, he somehow managed to live through an almost unimaginable ordeal.. Throughout the seven years covered in this story, Jacob resists the temptation to join the liberation army. Steadily Jacob finds himself more and more adhering to his mother's advice that getting an education is crucial to escaping the cycle of violence that afflicts his country. Jacob's struggle, then, is to persist in seeking out teachers and eventually a school where his ambition to learn about the world can be met. Through it all he learns about loyalty and love for close friends who have been thrust together with him on this extraordinary journey, and also about the guiding light provided by the memory of his mother.

Jan L. Coates is the author of numerous books for young readers, including A Hare in the Elephant's Trunk, a finalist for the Governor General's Literary Award and the Ann Connor Brimer Award, as well as a USBBY Outstanding International Book. Her middle grade novels have been finalists for the Ann Connor Brimer Award, the Violet Downey Award, and the Hackmatack Children's Choice Award. Sky Pig received the 2017 Lillian Shepherd Award for Illustration and was shortlisted for a Willow Award. She lives, writes, and teaches in Wolfville, Nova Scotia.

Other titles by Jan Coates

Rainbows in the Dark