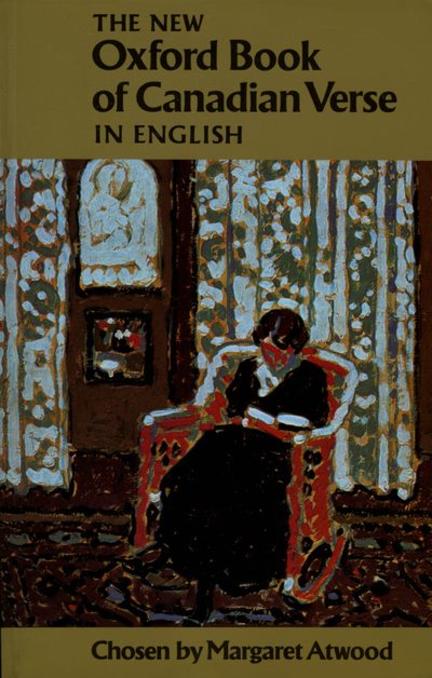 Robert Weaver was Canada’s pre-eminent literary impresario. He joined the CBC in 1948, and for almost four decades he guided the most significant cultural programs in the country. His radio programs, especially Anthology, provided an encouraging yet rigorous forum for story-writers, as did the Tamarack Review, of which he was a co-founder and the inspiring force. In 1979, he founded the Canadian Literary Awards, co-sponsored by the CBC and various partners, including the Canada Council for the Arts and Saturday Night, which since 1994 has published the winning stories. As well as organizing the Canadian Literary Competition, Robert Weaver was fiction editor of Saturday Night. He edited many anthologies, including six editions of Canadian Short Stories and The Anthology Anthology: A Selection from Thirty Years of CBC Radio’s “Anthology.” He co-edited two editions each of The Oxford Anthology of Canadian Literature and The Oxford Book of Canadian Short Stories in English, and he was the editor of Mavis Gallant’s collection The End of the World and Other Stories.

Other titles by Robert Weaver

The Oxford Book of Canadian Short Stories in English