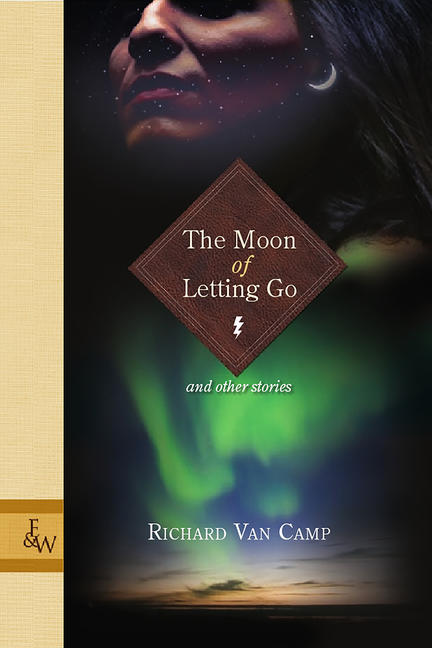 Longlisted for the ReLit award

Extending the tradition of Aboriginal storytelling, Richard Van Camp's new collection is eloquently and humorously optimistic. The stories in The Moon of Letting Go celebrate healing through modern day rituals that honour his Dogrib ancestry. Van Camp speaks in a range of powerful voices: a violent First Nations gangster has an astonishing spiritual experience, a single mother is protected from her ex by a dangerous medicine man, and a group of young men pay tribute to a friend by streaking through their northern town. The stories are set in First Nations communities in the Northwest Territories, Vancouver and rural British columbia. They have been broadcast on the CBC, and appeared in anthologies, the Walrus, Prairie Fire, and other journals.

Stories that Excavate the Underworld

A recommended reading list by the author of new story collection The Crooked Thing.