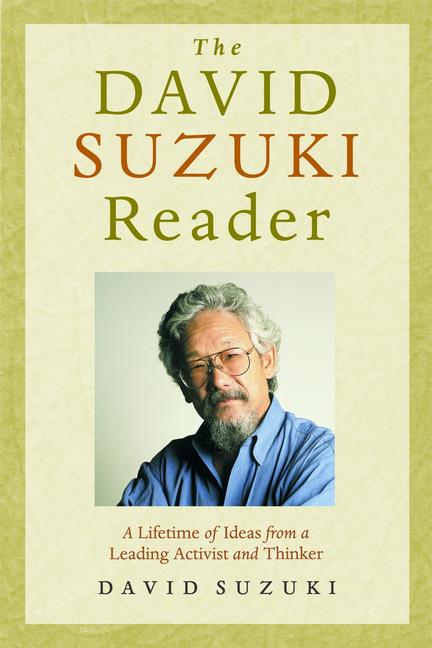 Drawing from Suzuki's published and unpublished writings, this collection reveals the underlying themes that have informed his work over a lifetime. In these incisive and provocative essays, Suzuki looks unflinchingly at the destructive forces of globalization, political short-sightedness, and greed. Suzuki cautions against blind faith in science, technology, politics, and economics, and provides inspiring examples of how and where to make those changes that will matter to all of us and to future generations. In this time of global unrest and uncertainty, Suzuki provides an important reminder of how we are all connected and of what really matters. Written with clarity, passion, and wisdom, this book is essential reading for anyone who admires David Suzuki, who wants to understand what science can and can't do, or who wants to make a difference.

This is a fine collection of writings by the respected scientist/activist on ecology, politics, economics, science, technology, and nature, and how they all interact. —Quill & Quire

We can't burn half the world's oil, coal and gas. So how do we quit?

A Passion for this Earth

Writers, Scientists, and Activists Explore Our Relationship with Nature and the Environment