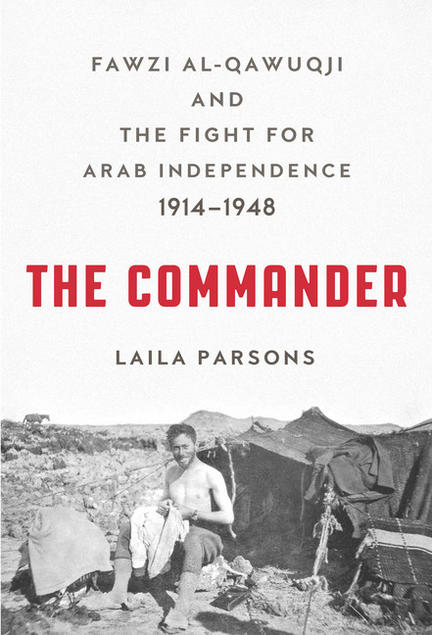 The definitive biography of the military leader who stood at the center of Arab politics for four decades
Revered by some as the Arab Garibaldi, maligned by others as an intriguer and opportunist, Fawzi al-Qawuqji manned the ramparts of Arab history for four decades. As a young officer in the Ottoman Army, he fought the British in World War I and won an Iron Cross. In the 1920s, he mastered the art of insurgency and helped lead a massive uprising against the French authorities in Syria. A decade later, he reappeared in Palestine, where he helped direct the Arab Revolt of 1936. When an effort tooverthrow the British rulers of Iraq failed, he moved to Germany, where he spent much of World War II battling his fellow exile, the Mufti of Jerusalem, who had accused him of being a British spy. In 1947, Qawuqji made a daring escape from Allied-occupied Berlin, and sought once again to shape his region’s history. In his most famous role, he would command the Arab Liberation Army in the Arab-Israeli War of 1948.
In this well-crafted, definitive biography, Laila Parsons tells Qawuqji’s dramatic story and sets it in the full context of his turbulent times. Following Israel’s decisive victory, Qawuqji was widely faulted as a poor leader with possibly dubious motives.The Commander shows us that the truth was more complex: although he doubtless made some strategic mistakes, he never gave up fighting for Arab independence and unity, even as those ideals were undermined by powers inside and outside the Arab world. In Qawuqji’s life story we find the origins of today’s turmoil in the Arab Middle East.

Laila Parsonsis an associate professor of history and Islamic studies at McGill University. She is the author ofThe Druze Between Palestine and Israel, 1947-49.