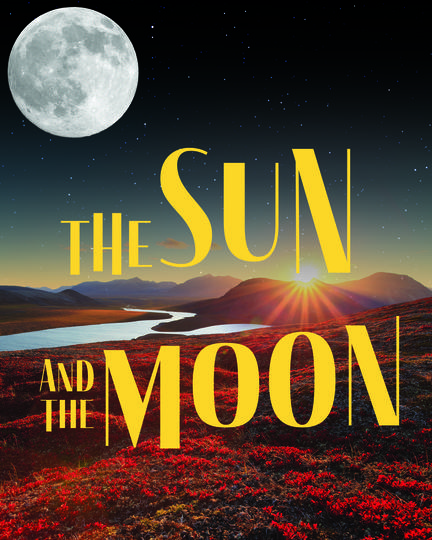 The sun and moon are important figures in all Northern cultures. This book shares traditional knowledge and stories about the sun and moon and their significance in the Arctic.

Carolyn MacDonald grew up in Lachine, Quebec, and was from an early age befriended by Inuit from the Eastern Arctic who were regular visitors to her family home while they waited to return north by ship, following medical treatment in Montreal. These friendships and other Arctic connections were to shape her future teaching career. In the mid-1960s she spent three summers in Arctic Quebec, after which, in 1968, she moved to Kangirsualujjauq, Nunavik, and worked as an early elementary teacher in the community’s two-room school. In 1985, after ten years in Ottawa, she moved to Igloolik with her family, where, for almost twenty-five years, she worked in the Ataguttaaluk School on a half-time basis. There she team-taught Grade 2 and 3, and later she worked closely with Inuit teacher-trainees, special-needs, and program support. She was involved with Igloolik’s community-based Nunavut Teacher Education Program (NTEP). In her spare time she undertook volunteer educational activities in the community. Collaborating with community Elders and a professional archaeologist, she assisted in running a summer field archaeology school for local students, offering Grade 10, 11, and 12 credits. She also helped to establish Igloolik’s Headstart Program, including its curriculum development and programs, its teacher training needs, and its fundraising activities.

Other titles by Carolyn MacDonald