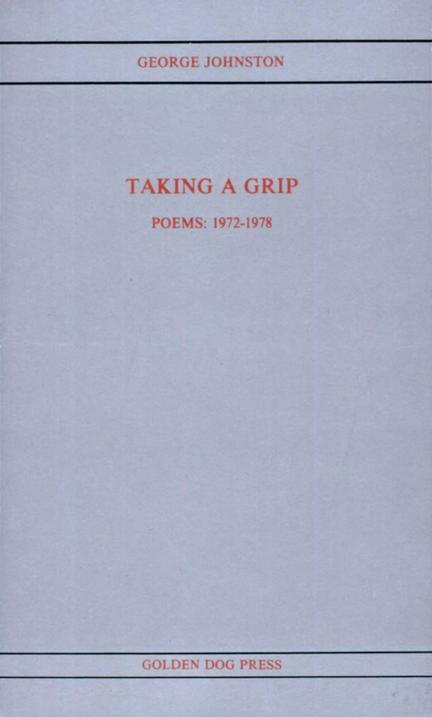 Taking a Grip by George Johnston.