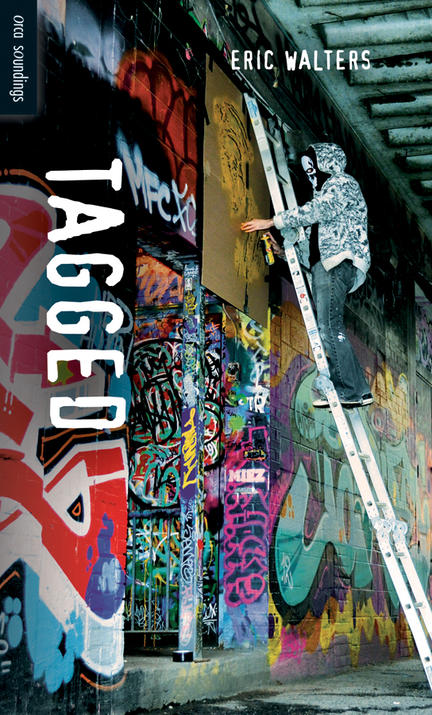 The city is cracking down on graffiti and guerilla art. Between that and cutbacks to the local art gallery it seems like nothing is safe. But Oswald, masquerading as a graffiti artist known as The Wiz, is fighting back—by painting elaborate murals in public places and planting art in the galleries, and then by taking on the mayor himself. As the fight escalates and the stakes become higher, Oswald gets in deeper than he meant to and needs to rely on his friends to get him out of his latest mess.

Don't Stand So Close to Me