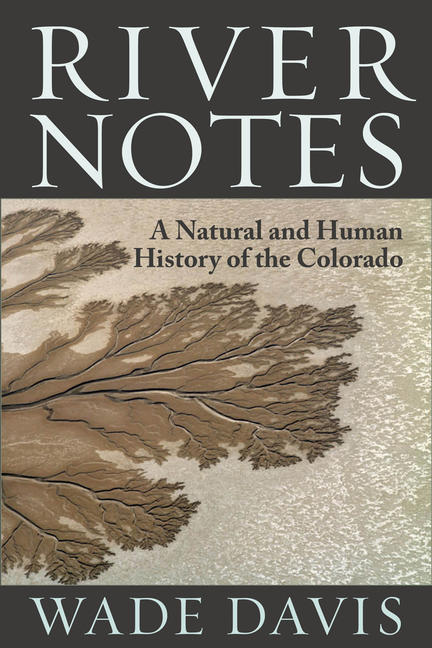 It's an alarming if little-known fact: one of the world's mightiest rivers, the Colorado, no longer reaches the sea. Every drop of its water is allocated to agriculture and communities along the way and none remains for the Colorado Delta at river's end, a once-thriving estuary that supported North America's most diverse biosphere. The Colorado draws attention the river's plight as well as to the larger issue of the looming global water crisis. It follows Robert F. Kennedy Jr., a leading advocate for water conservation and river restoration, eminent ethnobotanist Wade Davis, and their two daughters on a rafting adventure down the Colorado. Their compelling journey illuminates both the challenges and the many opportunities that exist for conserving and restoring the world's watersheds. Combining science and adventure with glorious imagery and locations, the book delivers a message of hope and inspiration for all people of the world.