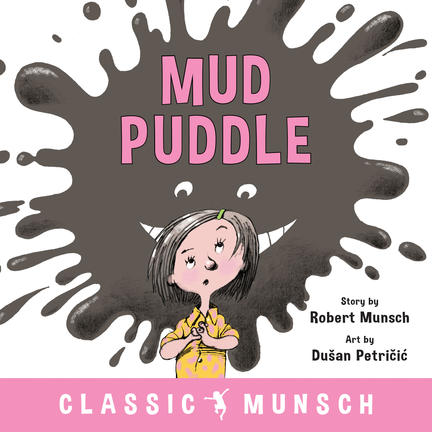 When Jule Ann goes outside in her brand-new clothes, a mud puddle jumps on her and gets her completely dirty. The mud gets in her ears, eyes, and even her mouth. Jule Ann’s mother scrubs her clean and puts her in new clothes, but every time Jule Ann ventures out, the mud puddle finds her and pounces. Finally, Jule Ann has had enough: clutching two bars of smelly yellow soap, she heads outside one more time . . .

A Trio of Tolerable Tales