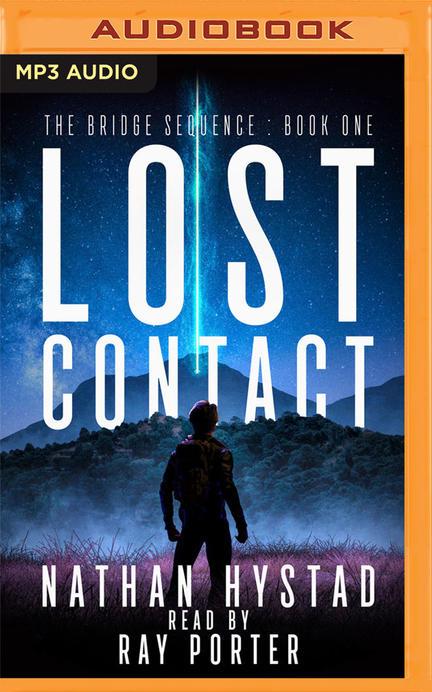 Rex Walker always wanted to be like his father: a daring, adventurous man, traveling the world in pursuit of mysterious relics. Now Rex is the same age his father was when he disappeared without a trace.

While teaching anthropology at a Boston college, Rex attempts to bury the past, until he discovers a hidden clue he can't ignore.

With the help of his sidekick Marcus, a former student turned protégé, he teams up with an alien-obsessed billionaire, and they search for the fabled Bridge.

As an unidentified object nears Pluto, speculation surges. Some hail it as the homecoming of a distant alien race, and this cult is unwavering in its efforts to usher our world into a new era.

Will Rex solve the puzzle before it's too late? Find out in Lost Contact, the first installment of The Bridge Sequence by Nathan Hystad, the best-selling author of The Event.