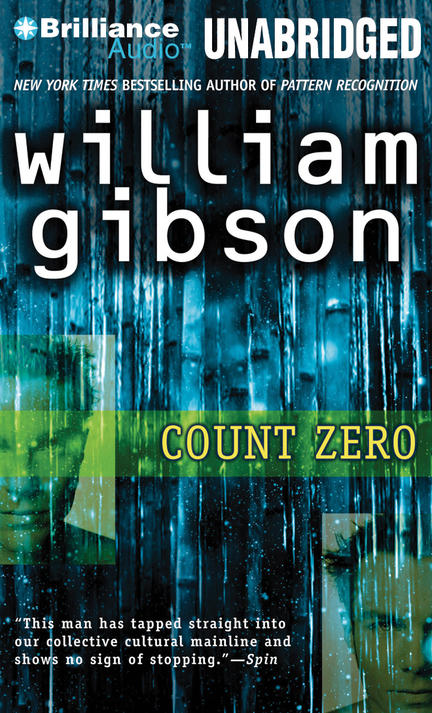 A corporate mercenary wakes in a reconstructed body, a beautiful woman by his side. Then Hosaka Corporation reactivates him, for a mission more dangerous than the one he’s recovering from: to get a defecting chief of R&D — and the biochip he’s perfected—out intact. But this proves to be of supreme interest to certain other parties — some of whom aren’t remotely human…

“An intriguing cast of characters and a tough, glitzy image of computer consciousness and the future of mankind.” —Richmond Times-Dispatch

“Suspense, action…a lively story…a sophisticated version of the sentient computer, a long way from the old models that were simply out to Rule the World.” —Locus

Other titles by Jonathan Davis

Song of the Serpent

The Jewish Spiritual Path of Mussar